Read how we are renovating our farmhouse kitchen with a budget of $10,000; homeschooling 5 children, while still holding on to our sanity.
The dream of remodeling our kitchen has been at least 5 years in the making. If you’re considering re-modeling or “flipping” your kitchen, we hope some of the things we’ve learned will help you out on your adventure!

When we got married we did some fixing up of the old farm tenant’s house. It had been a bachelor pad for 2 years prior and needed some womanly touches. The kitchen in particular had very dark wood paneling on the walls, so we painted, put up new cabinets, a new window, but never were able to re-do the floor.

Fast forward 14 years, 5 children, 2 dogs, over 15,000 meals…the cabinets were literally falling off the walls, there was a sag in the corner ceiling, and the sub-floor seemed to be sinking…Oh the joys of an old house!
We had two different cabinet people come in to measure and give us an estimate on how much a new kitchen would cost. Now, I would love to say that we planned and budgeted carefully, were able to save money each month and put it towards our new kitchen, going into this cash in hand…but the reality is, that’s not the case! For 4 years in a row we attempted to save our tax money and put it towards the kitchen, but for 4 years in a row we had major surgeries, injuries, and poor cattle prices that prevented us from doing that.
As we continued to watch our kitchen literally fall apart, we knew we just had to do it. We had been praying for years for a way to make this happen, but were never able to.  The Lord’s timing is always perfect. 🙂 He had already gone before us and prepared the way. As we started asking others to pray with us, and letting folks know of our plans, He made provision. We had someone come to us and offer to pay for our kitchen to be fixed…really! They gave us a budget of $10,000 and said “Do it! You need to take care of your kitchen.”
So, with that huge obstical out of the way, we started planning and looking for the best ways to stay within our limits. It all started out with a sink…most folks do this last, but we knew what kind of sink we wanted and found one on craigslist at a great price. The man we bought it from was even willing to work with us and came down on the price a few hundred dollars!  An old farmhouse sink like this can cost anywhere from $500-$1300.  We were able to buy it for $450! Sometimes pictures on Craigslist can be misleading, but when we picked it up, it was in excellent condition. We chose an old cast iron farm sink covered in porcelain, which I hear cleans up real nice with bleach. I’m really looking forward to using the backsplash and side drainboards.  We  even got a much needed date night out of the deal 🙂

Then, thanks to a fellow homeschooling mom and her carpenter dad, we got leftover maple and oak wood flooring for free…well, in exchange for some huge rocks from the farm, which by the way, we have in abundance. (again, livin’ with what’s given’). This same man also offered to custom make our new cabinets at “cost”. Which means he wasn’t going to charge us for labor or installation, only his cost of materials.

At this point we were faced with a dilemma: we had no idea what we needed, nor were we able to give him enough of a notice to begin building them. We still had to tear everything out and build back the walls. We also had no idea what “suprises” we might encounter along the way. While we were seeking the Lord on direction about this, one of the men that gave us an estimate 4 years ago caught wind about our “kitchen plans” and approached us with our original measurements & plans. He was preparing to place a HUGE order for a school, which was gonna be like 16 kitchens, and could “add on” our kitchen “at cost”! While both of the options before us were huge discounts, given to us by godly men, we chose the second because the ‘brain work’ was done. Basically we were able to order our original plan at 1/3 of the price! Here’s two computer generated pictures of what our new kitchen should look like when we’re done:

Before we could have the actual “Demolition Day”, we had to do some rearranging of sheds and major weeding out of our cabinets.

This turned out to be quite the chore. At the time, we were still wrapping up our school year and playing sports. As to not drive everyone crazy, I vowed to pack at least one box a day.
Even though it was challenging and time consuming, weeding out the kitchen was definitely needed and beneficial. I realized just how many casserole dishes and coffee mugs I really needed.  And why do we have 25 different electronic devices’ chargers?!  My mom works at a restaurant and was able to get us boxes for free. Plus my in-laws get regular newspapers, so I had plenty of paper to wrap breakables in.  I have a new appreciation for folks who have to move often…packing up entire households!  We only packed up one room and WOW!

Some days it was really hard to stay focused on my task for the day.  Life doesn’t stop just because you’re re-doing one of the main rooms in your house.  My sister-in-law stopped by one day as I was in “tizzy” mode and put this [amazon_textlink asin=’B00004Z4BB’ text=’blue painter’s tape’ template=’ProductLink’ store=’besidethecreek-20′ marketplace=’US’ link_id=’7db99a55-46e5-11e7-b5e0-85b6237dd573′] up to deter me from doing any more kitchen stuff.
During this time, our church was going through a Capital Campaign to raise money for our church building. We’d also been doing a study on Generosity and also reading a biography called [amazon_textlink asin=’1451612095′ text=’Kisses From Katie’ template=’ProductLink’ store=’besidethecreek-20′ marketplace=’US’ link_id=’77c59c32-46df-11e7-b22c-fbbb7001ab93′]  by Katie Davis.   As I reflected on all the ways the Lord has been generous to our family, I started asking for ways to mirror Him in that way. Not long after, we heard of a family of 6 in our area that recently lost everything, and needed a lot of basic necessities to just survive. As I went through boxes, looking at what we could give, the Lord gave me such joy and excitement to give to those in need. There was such freedom from the “hoarding” mentality we in the U.S. tend to hold onto…
Finally, as I emptied a wall cabinet of its contents, The Daddy hauled it out of the house. Since our temporary kitchen was going to be on the porch, we saved a couple of the non-broken ones to use as extra storage. With school at a close, co-op presentations done, sports banquets attended, it was time for Demolition Day!!
Stay tuned for pictures on how that went…

The Chronicles of Narnia: a review about the White Witch 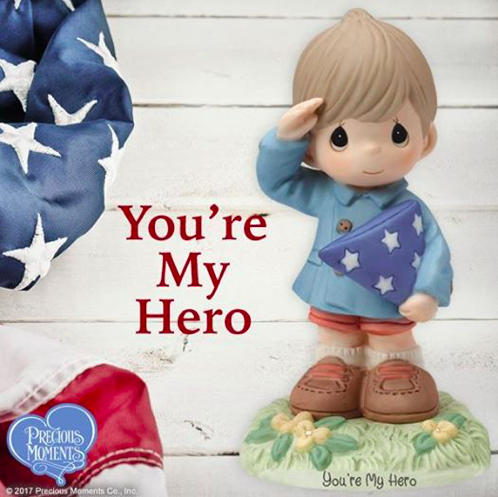 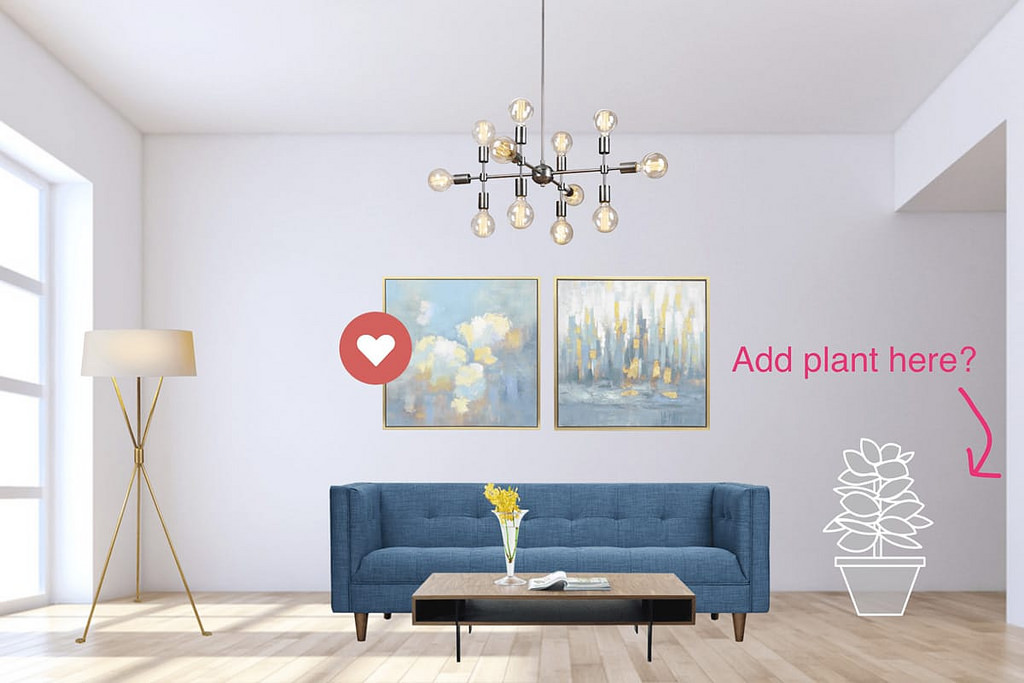